Spent the last few days of 2012 in Chennai  with our friend Ajit and enjoyed bird-watching like never before! Why? Well for one because we were seeing water birds from Ajit’s drawing room! One of the few marshes still surviving the tentacles of urban development is just in front of Ajit’s house and I spent hours watching nesting Purple Moorhens, Spotbills, Herons, Egrets and Cormorants, sitting on the sofa. A Bird Watcher’s dream come true. 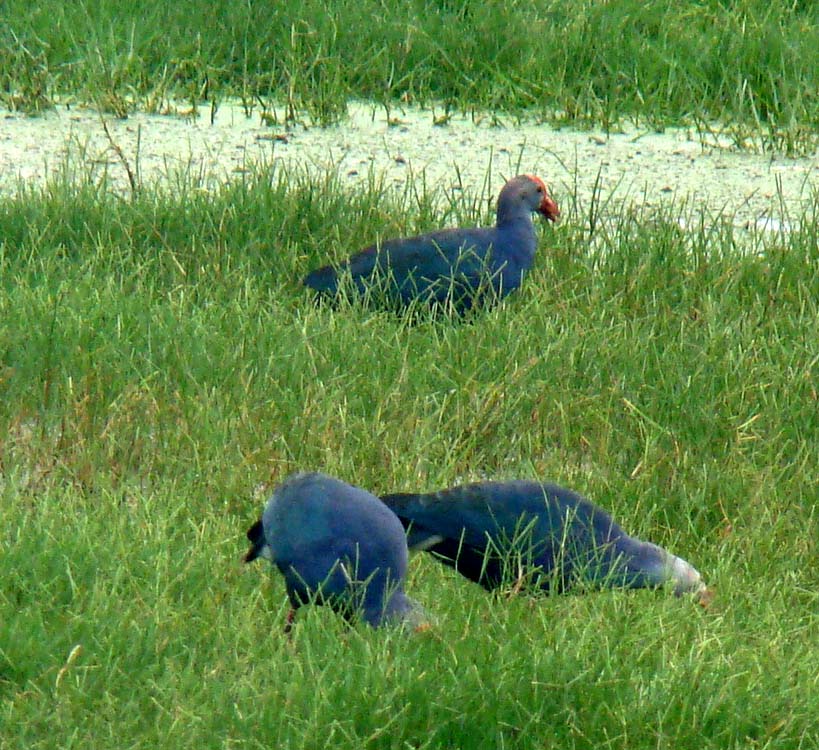 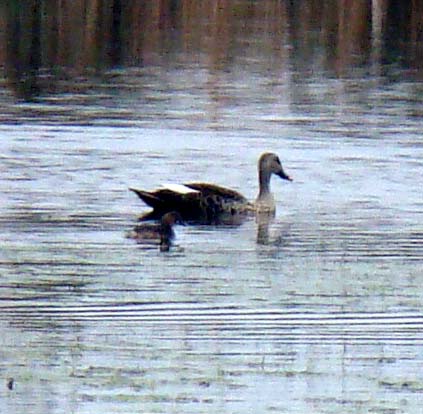 A short walk around the swamp rewarded me with some bush bird sightings too.

Our appetite thus whetted we were really excited to visit the Vedanthangal Bird Sanctuary situated about 75 km from OMR, where we were staying. The early morning drive on NH45 via Tambaram, Vandalur zoo, Chengalpattu and Padalam Junction was quite pleasant, the road looked recently tarred. From the Padalam Junction we turned right and drove about 11kms till we saw the Forest Rest House (FRH); a km ahead brought us to the sanctuary gate. Ofcourse Ajit’s GPS made the job rather easy robbing us of the adventure and thrill of losing our way in the forest (there’s no pleasing some people!).


Vedanthangal is the smallest (73 acres) and the oldest bird sanctuary in India. There is a very heartening story behind its creation. Way back in 1798 on the complaints of the villagers about rampant hunting of birds by local landlords and British soldiers, Vedanthangal, meaning “hamlet of the hunter” in Tamil, was declared a protected zone by the British Government. In 1936 it was recognised as a sanctuary. In free India the Madras Forest Act of 1962 accorded it the status of a reserve forest and the 1972 Wildlife protection Act declared it a wildlife sanctuary. The villagers are still actively involved in the welfare of the sanctuary and we encountered a large friendly group who wanted to see the pictures I had taken of the birds. Then they wanted me to take their pictures. Then they returned the favour by posing with me and took pictures with their mobiles. Peoples’ desire to be photographed never fails to touch me while travelling in the villages of India. 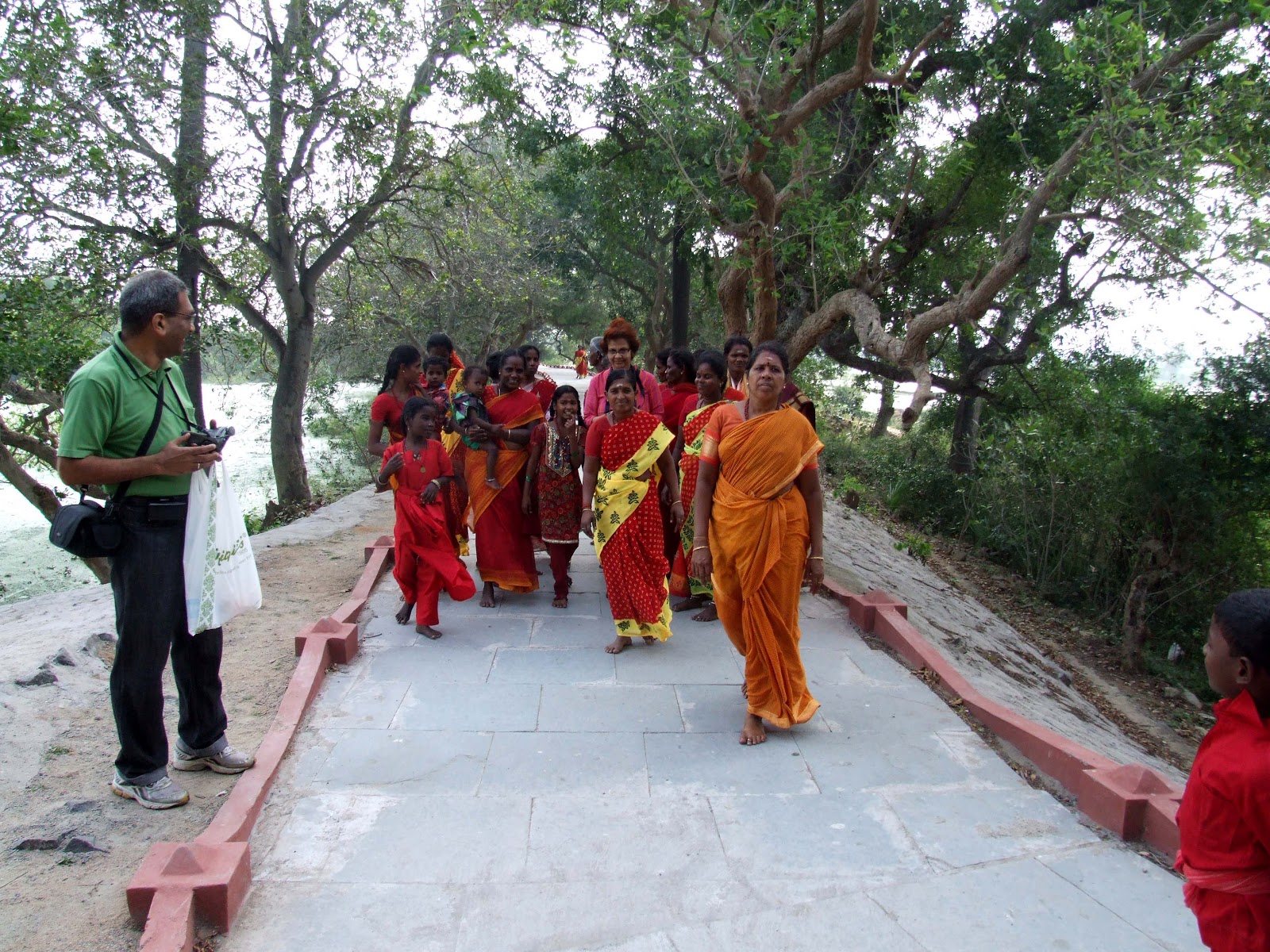 A walkway has been made alongside a rainfed tank where the migrating birds land to nest on the Barringtonia and acacia trees to nest. Many amenities and facilities have been provided for the tourists including a Forest Rest House with catering arrangements.

I was thrilled to see Pelicans for the first time in the wild even though Anu and Ajit were disappointed that the number of birds were not as many as they had seen on earlier visits. I guess by end January-February the numbers would be at their peak. 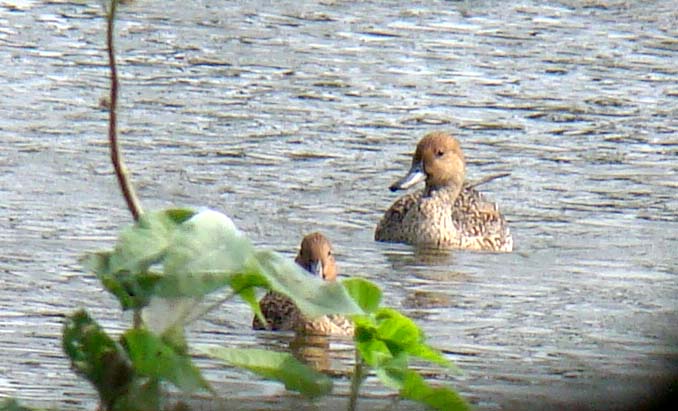 After saying a quick prayer to the sanctuary God to keep it safe we returned very pleased with our trip.

Posted by Sumita B. Chaudhry and Rajeev Prasad at 5:08 AM